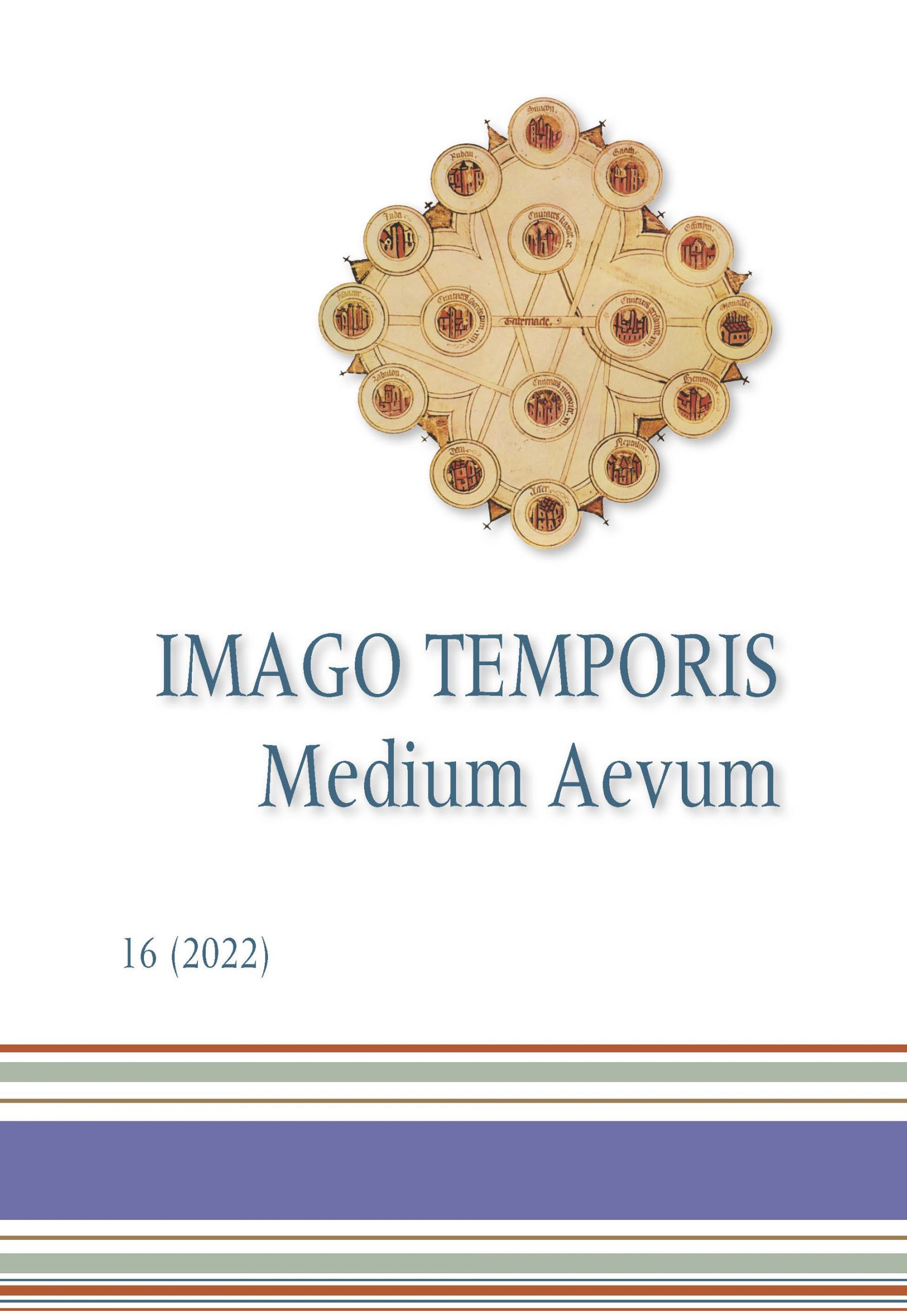 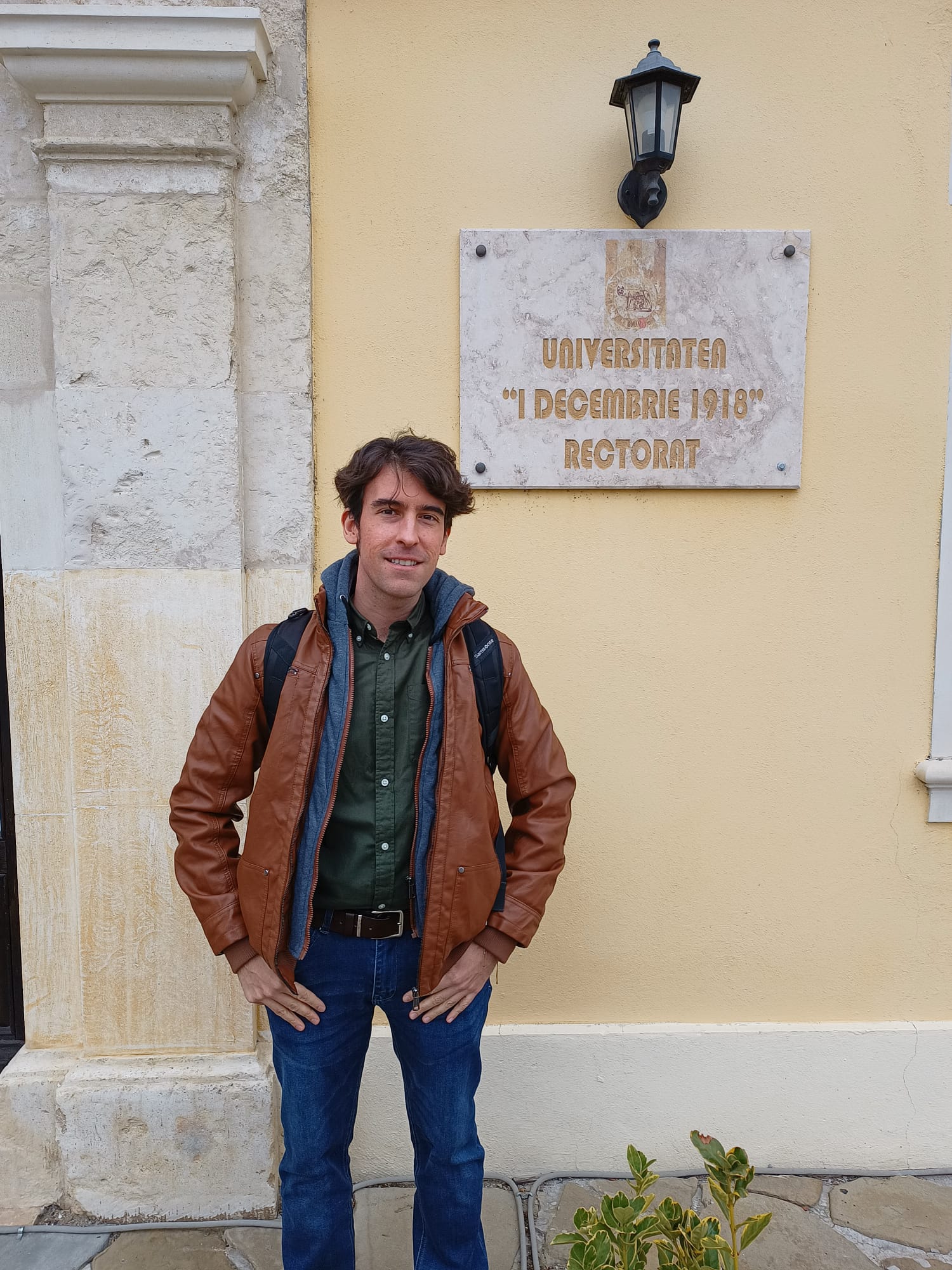 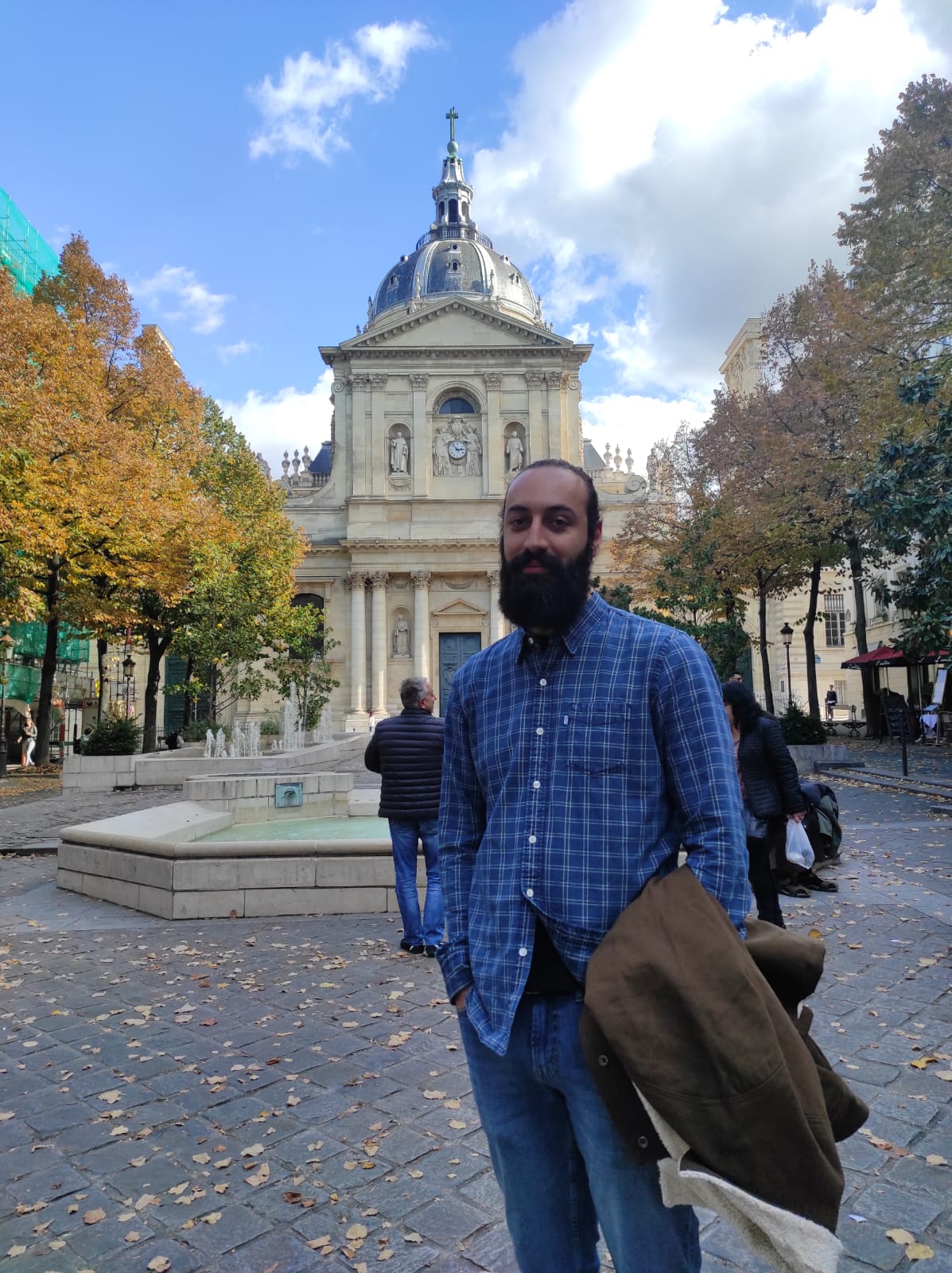 Sergi Tella Pàmies, PhD fellow, has been doing a research stay in Laboratoire de médiévistique occidentale de Paris (LaMOP), Université Paris I Panthéon-Sorbonne. During this, he has been able to consult different documents for his thesis in Bibliothéque Halphen and Bibliothéque Interuniversitaire de la Sorbonne (BIS). During his stay, he will be supervised by prof. Geneviève Bührer-Thierry. 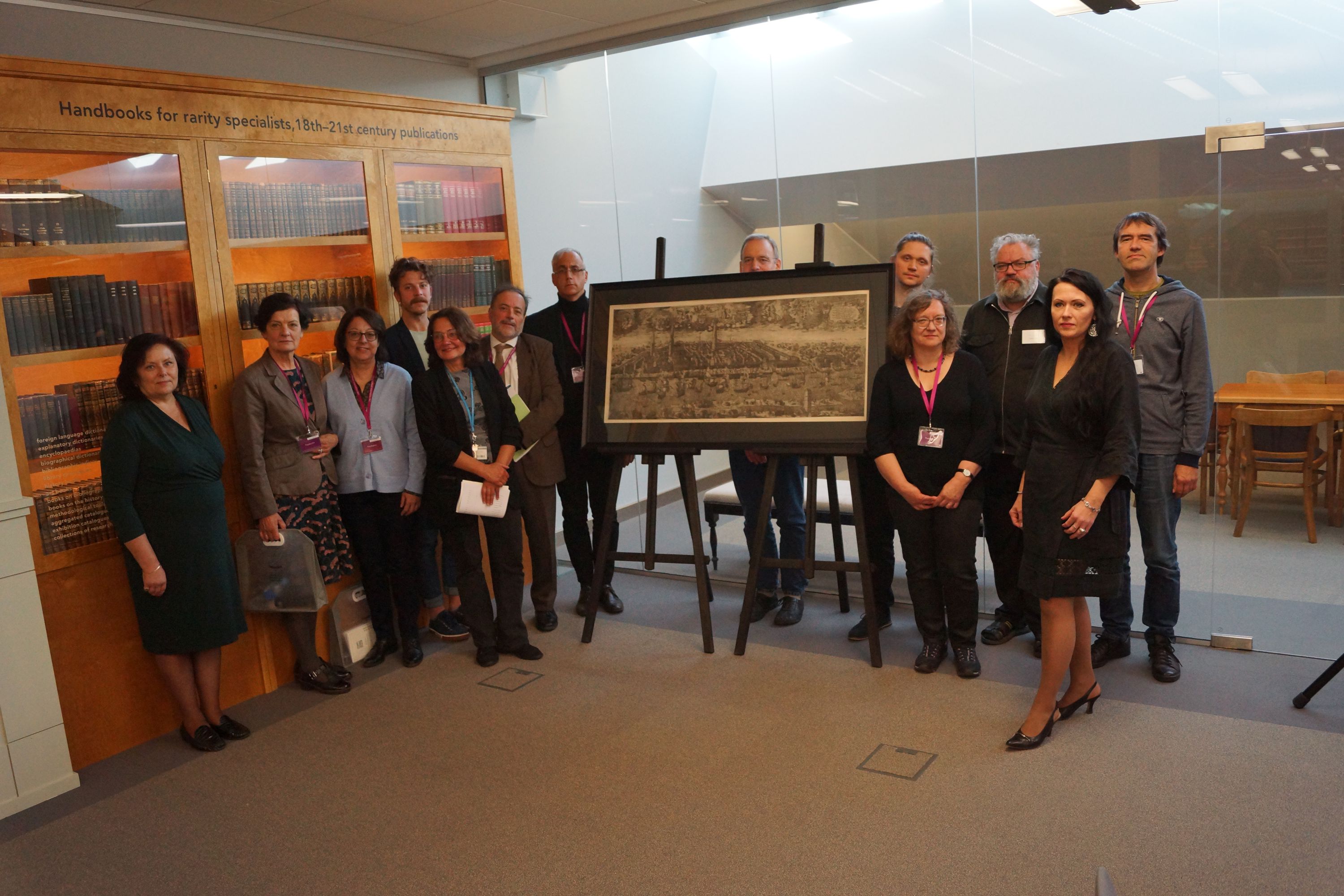 This conference was funded by the Latvian Council of Science, project “RIGA LITERATA: Humanist Neo-Latin Heritage of Riga within European Respublica Literaria”, project No. lzp-2019/1-0259. 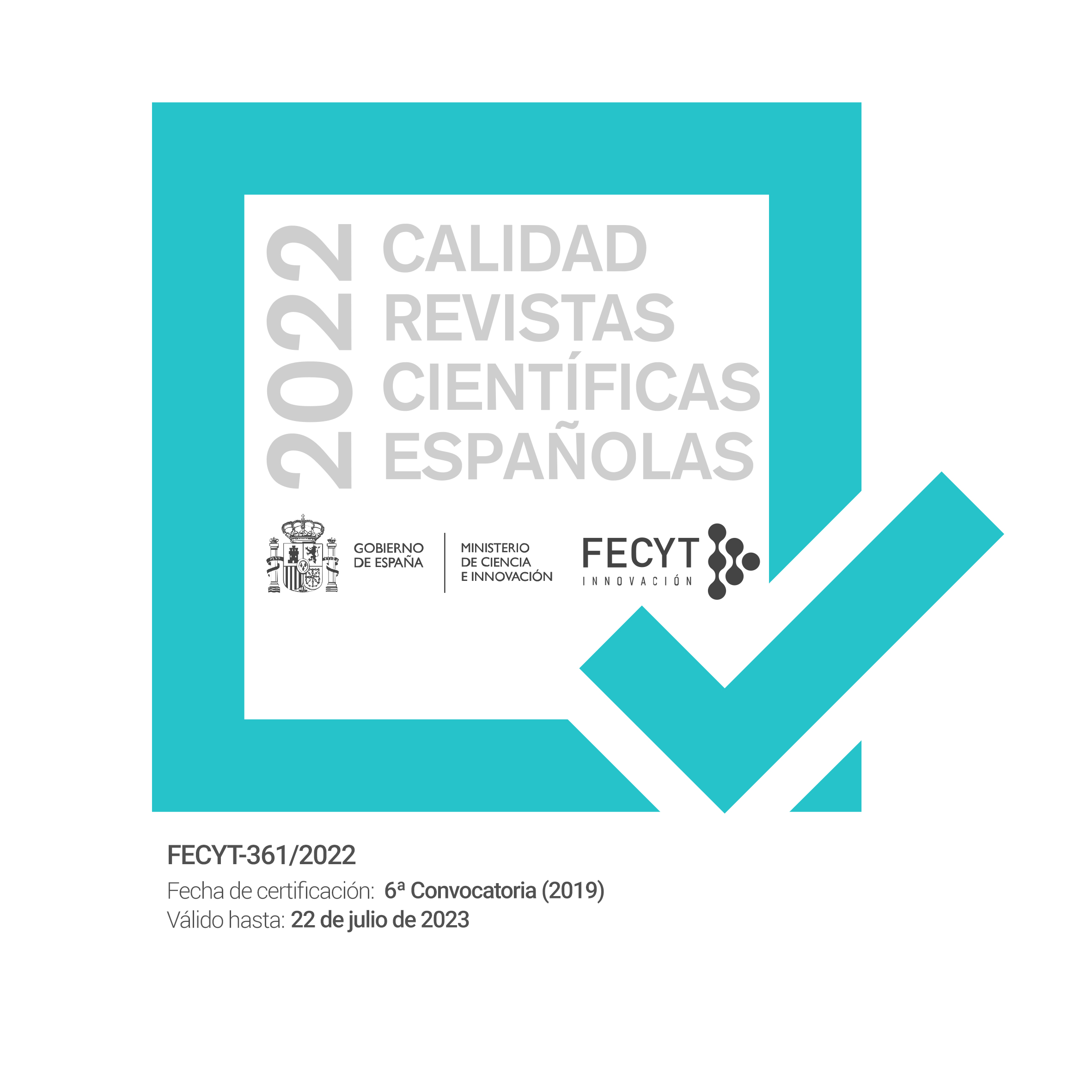 Imago Temporis. Medium Aevum has received the renewal of the seal of quality 2022 from FECYT.

Journals that successfully complete the evaluation process obtain the FECYT Seal of Quality in recognition of scientific and publishing quality. In this line, Imago Temporis. Medium Aevum has received the Seal of Quality in 2019, 2020, 2021 and now its renewal. 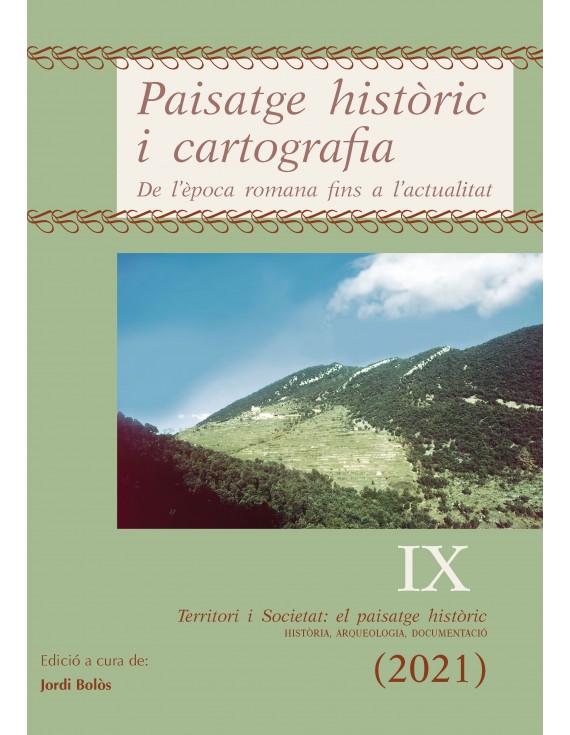 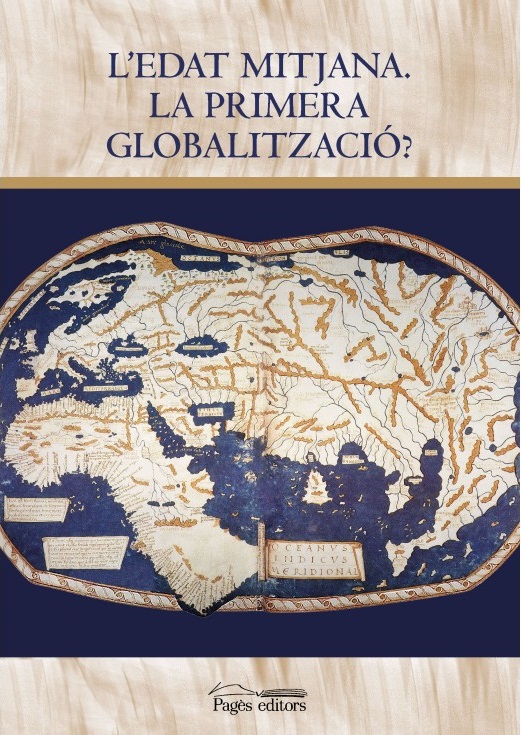 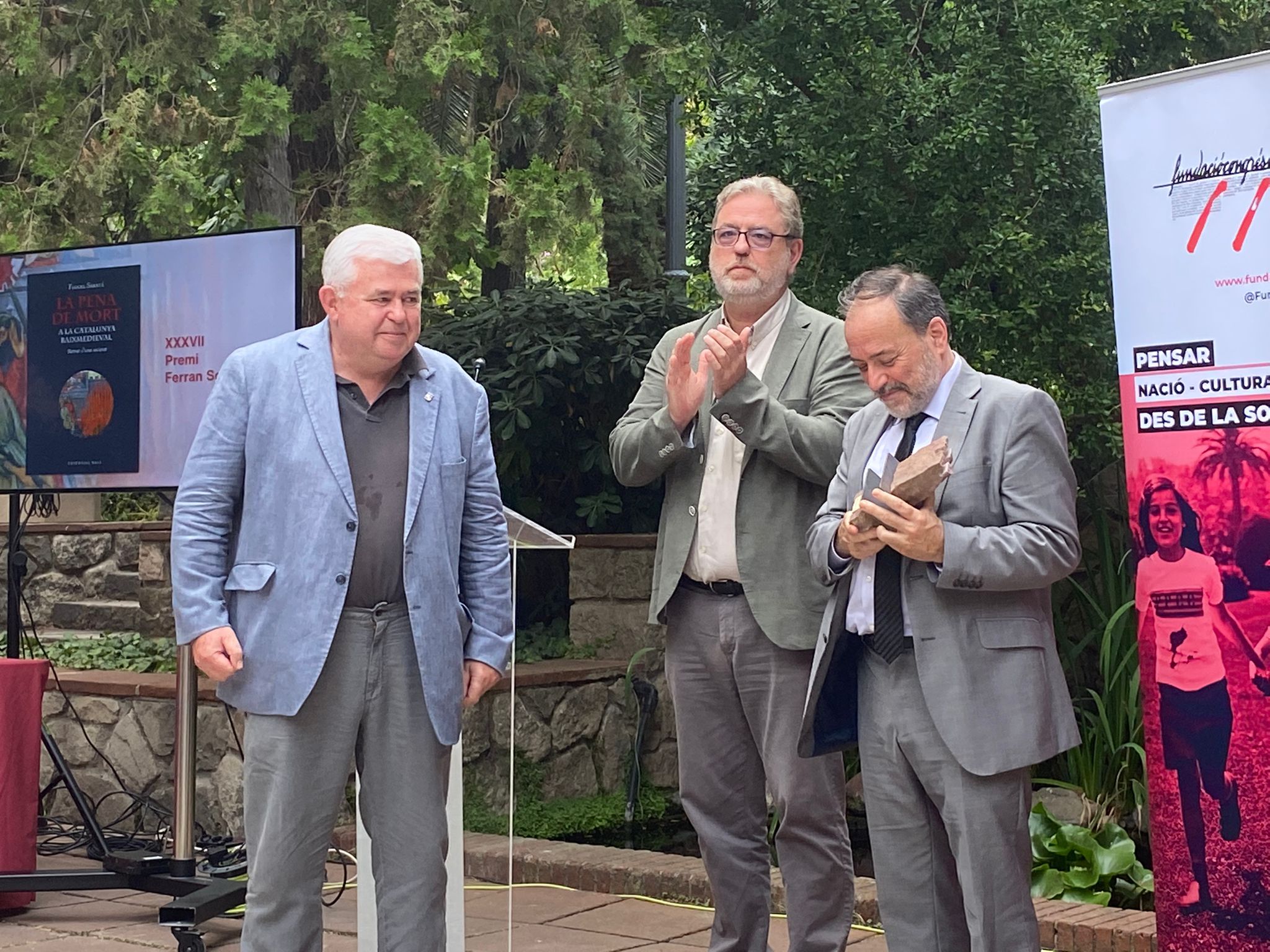 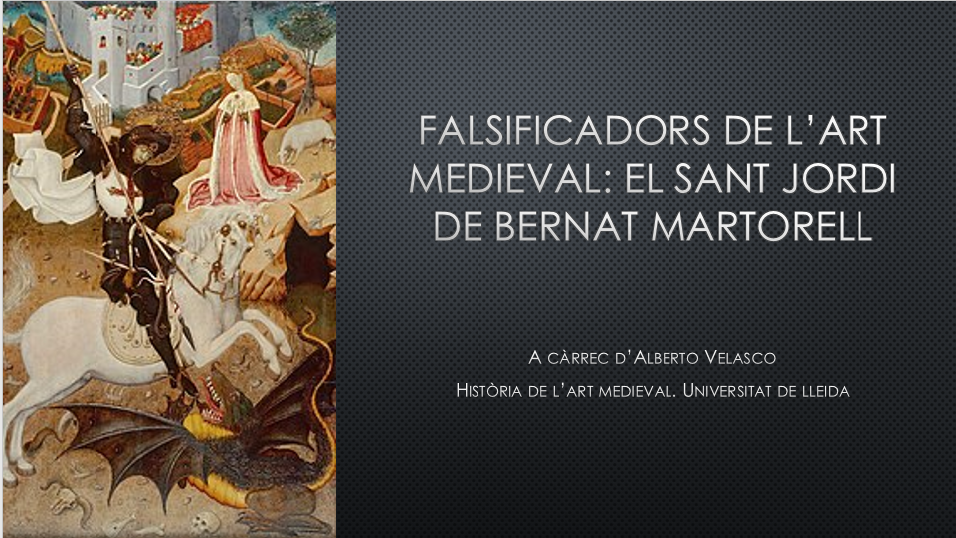 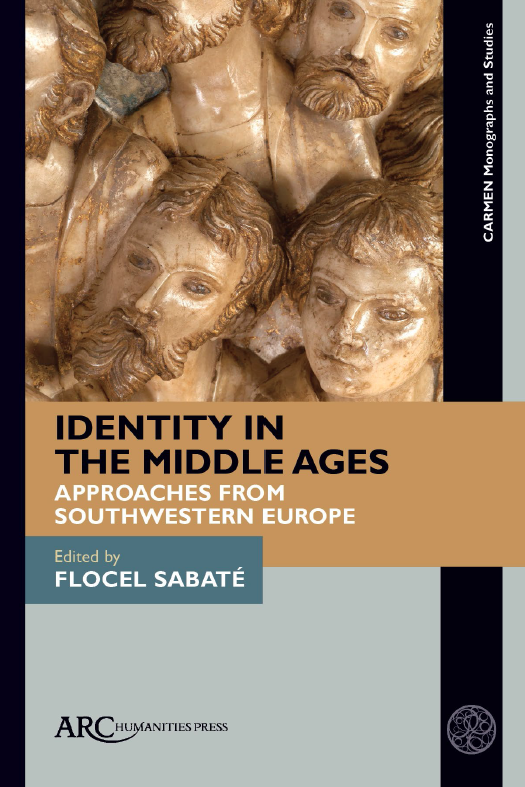 This book places identity at the centre of a project to better understand medieval society. By exploring the multiplicity of personal identities, the ways in which these were expressed within particular social structures (such as feudalism), and their evolution into formal expressions of collective identity (municipalities, guilds, nations, and so on) we can shed new light on the Middle Ages. A specific legacy of such developments was that by the end of the Middle Ages, a sense of national identity, supported by the late medieval socio-economic structure, backed in law and by theological, philosophical, and political thought, defined society. What is more, social structures coalesced across diverse elements, including language, group solidarities, and a set of assumed values. 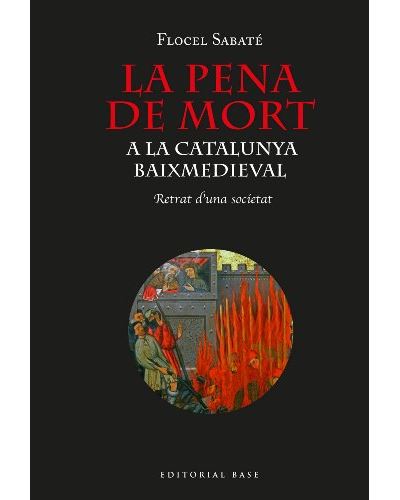 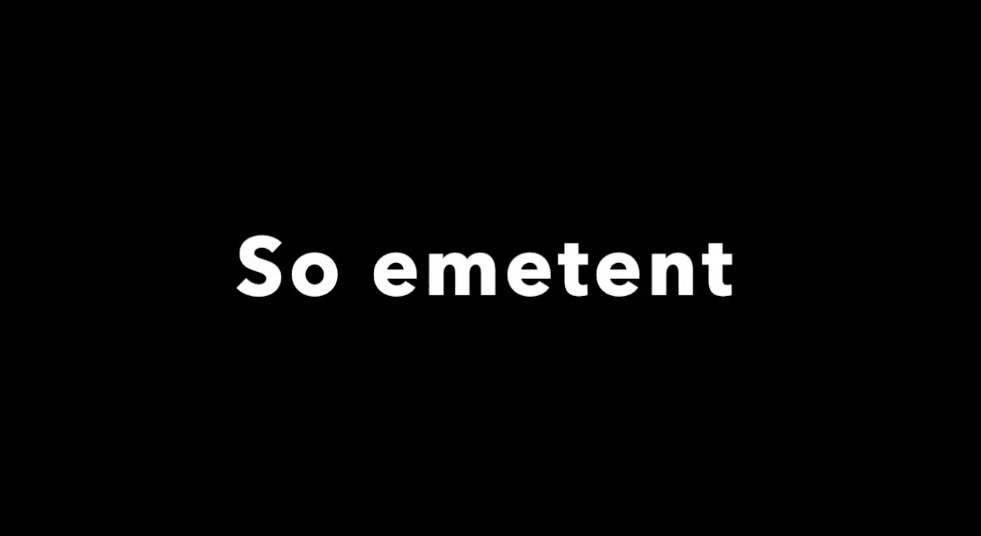 "So emetent", a documentary film produced by "Associació de Caps i Comandaments de la Policia Local de Catalunya" (ACCPOLC). The documentary has involved the participation of Flocel Sabaté and it is available here.

An interdisciplinary research group in the Middle Ages, comprising medievalists, art, language, literature and music historians, archaeologists, documentalists, etc., from various universities, articulated and coordinated from the University of Lleida. It came into being in 2000 and has the highest qualification of Consolidated Research Group and is financed by the Catalan government, being the highest rated in medieval history, in in 2005, 2009, 2014 and the last renovation in 2017.